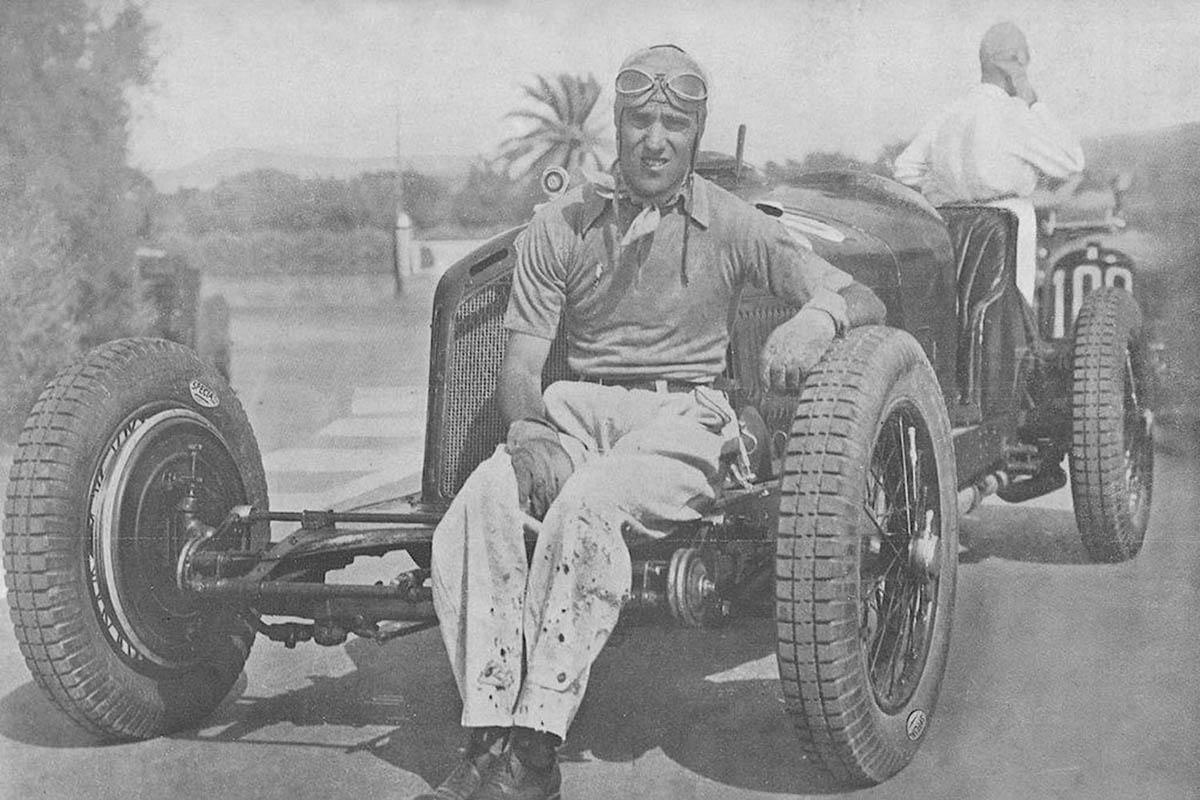 Born in Castel d’Ario, in the province of Mantua, Italy, in 1892 and destined to become one of the greatest drivers of all time, he was an undisputed major player on the roads and circuits of Europe, Africa and America. During World War II he was called to serve as a driver. He drove Red Cross ambulances and vehicles transporting officers between the front lines and the rear of the Eastern Front. But nothing seemed to foreshadow his brilliant career behind the wheel. During a service he ran off the road and receives a clear warning from the officer:“Trust me – forget it. Driving cars is not for you”!

Find out more at the Museum of Tazio Nuvolari of Mantua, Italy, 38km from the MICR

You can find out more about which cookies we are using or switch them off in settings.

This website uses cookies so that we can provide you with the best user experience possible. Cookie information is stored in your browser and performs functions such as recognising you when you return to our website and helping our team to understand which sections of the website you find most interesting and useful.

Strictly Necessary Cookie should be enabled at all times so that we can save your preferences for cookie settings.

If you disable this cookie, we will not be able to save your preferences. This means that every time you visit this website you will need to enable or disable cookies again.